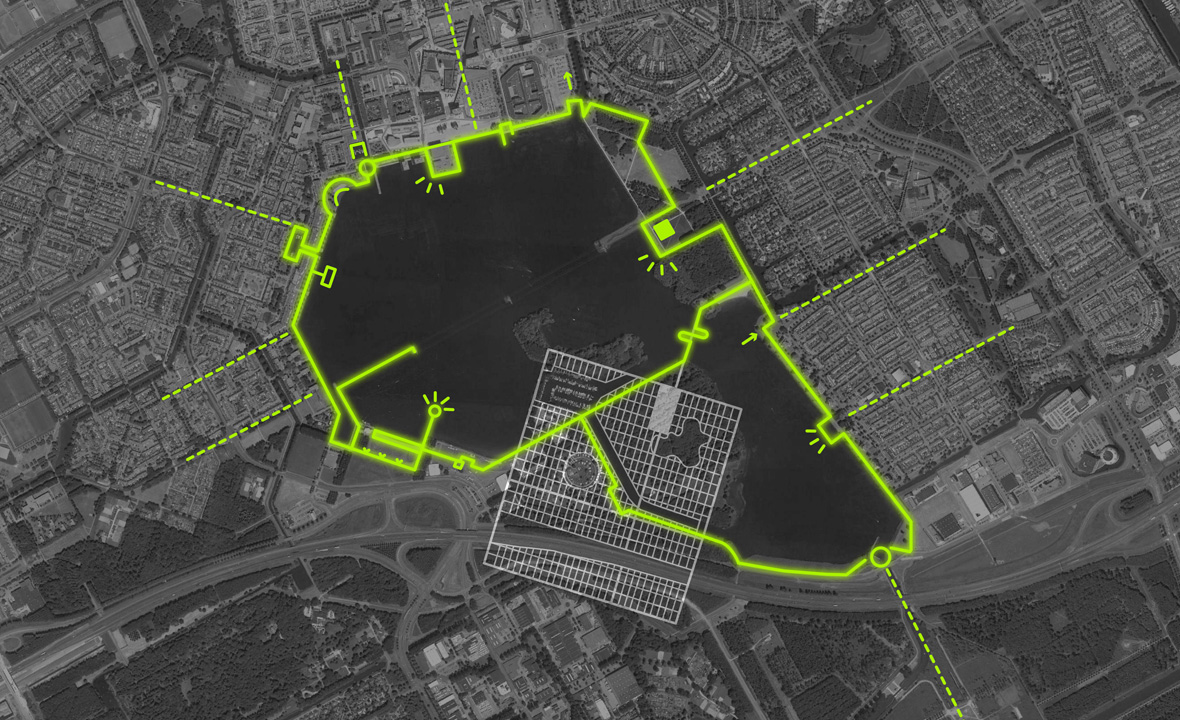 In Almere’s three decades, the city has grown continually, being renewed and transformed into the seventh city in the Netherlands. The ambitions of Almere are great. Through the Structural Vision Almere 2.0, the Almere Principals and the advent of the Floriade 2022, a rich variety of housing and job opportunities has been launched in this vital community. Thus, the multinucleated structure is transformed into a more centralised approach to the city. As the central open space between Floriadeterrein and Stadshart, the Weerwater carries great significance as the heart of the city. The Rondje Weerwater should connect the centre with the Floriade and existing districts. 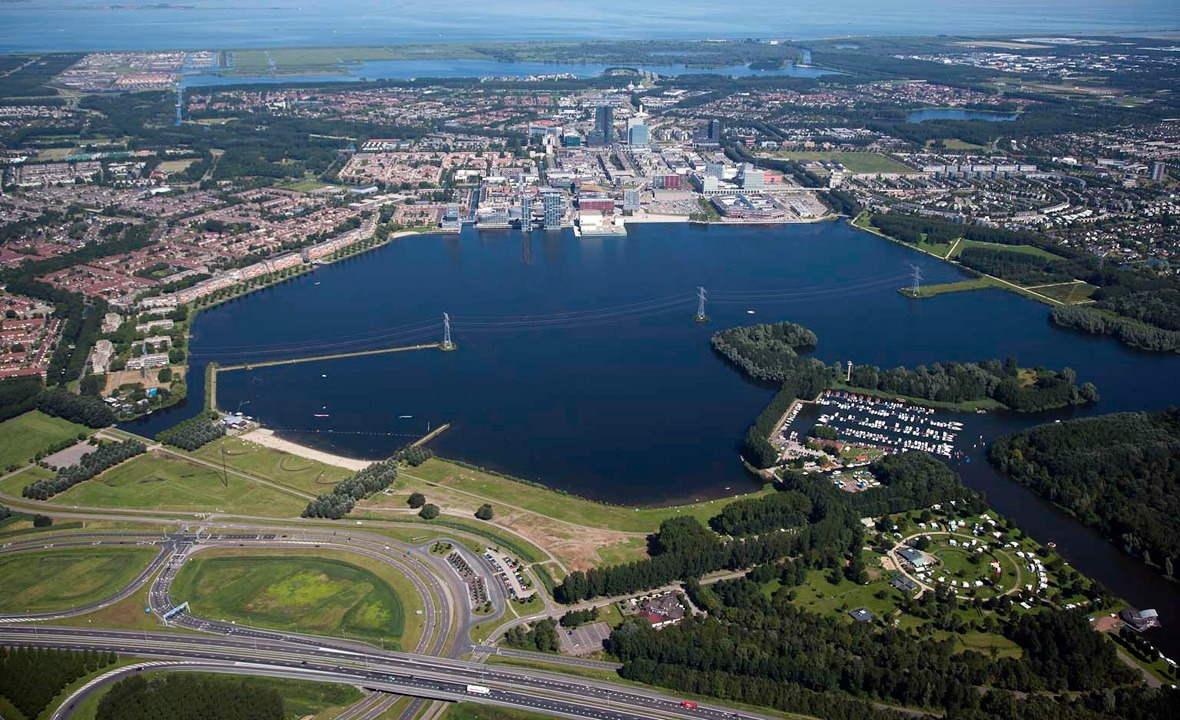 The Weerwater is Almere’s central body of water, a unique place where city and countryside meet. As open space, it is a unique place in the city. Now it is time to take advantage of its potential. Currently, the route around the Weerwater is incomplete, fragmented and flanked by the backsides of buildings. In many places, it is impossible to sit by the water, walk or bike. 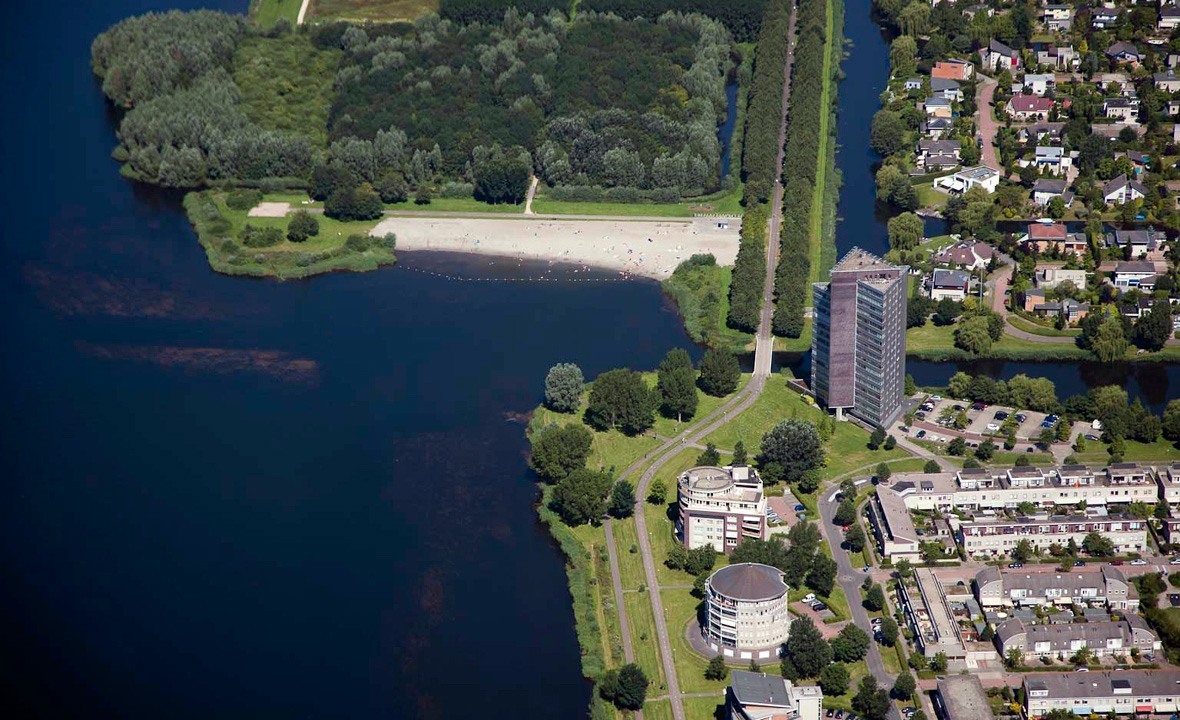 The assignment concerns the physical Rondje Weerwater of seven kilometres and a shortened Rondje Weerwater of five kilometres. In addition to developing a programmatic vision, the assignment includes the Floriade Bridge, a new link between the southern shore (Floriadeterrein) and the Lumière Park, along with other connections and bridges. With the development and design of the Rondje come opportunities to transform the region, as well as the urban design of specific areas and the functional spatial coherence. 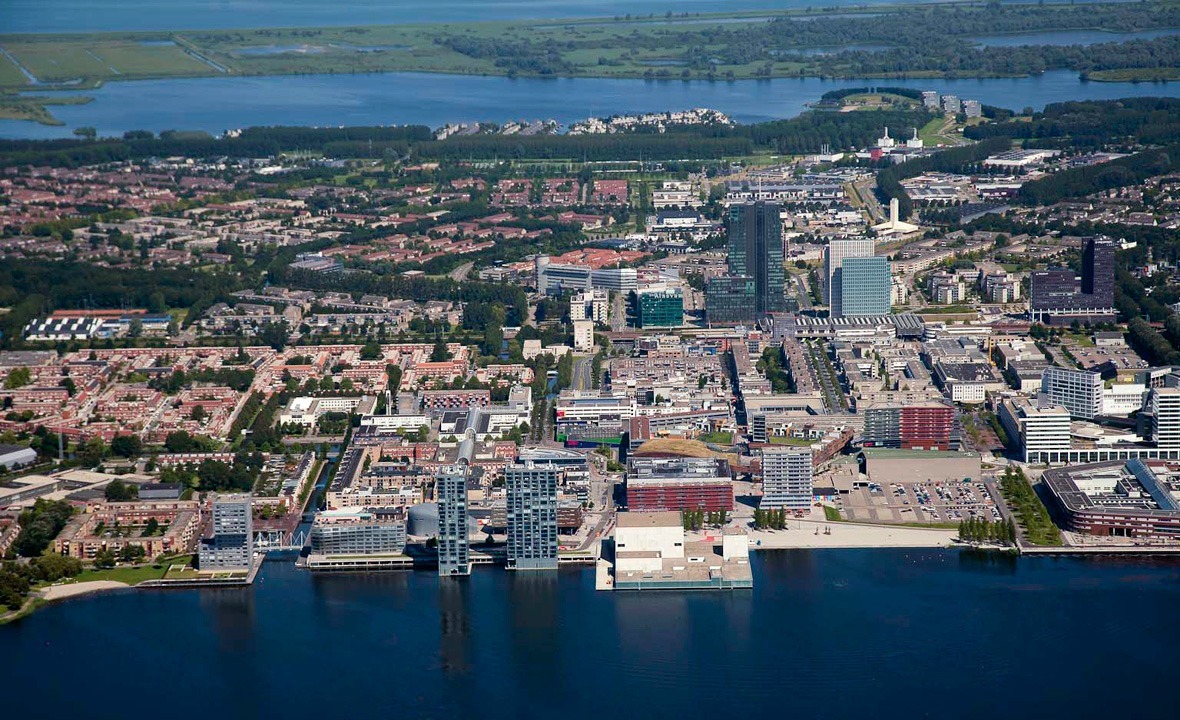 The team assigned to carry out the Rondje Weerwater plans in the coming months includes karres+brands, NorthernLight and OverMorgen. NorthernLight brings their expertise in visitor experience to the "user journey" through the Rondje Weerwater, not only in a physical, but also in a mental sense. OverMorgen is working on the plan from the financial basis of the development strategy for the benefit of the area development and realization. Through intensive participation with stakeholders, local residents and other interested parties, the planning process is taking shape, and it is being seen whether coalitions that contribute to the Rondje Weerwater can be formed. 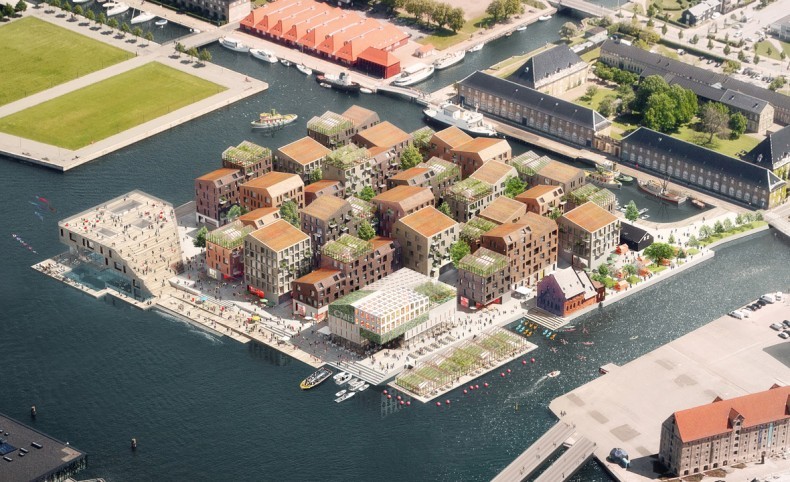